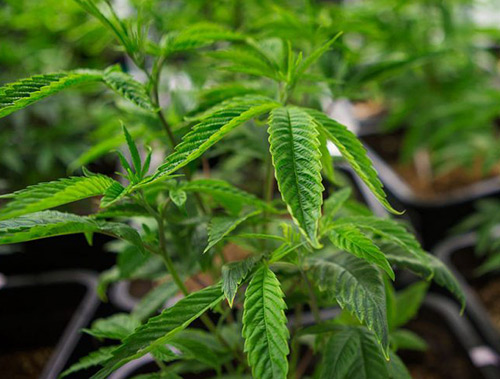 The New Brunswick government has released an interim report that supports a socially responsible model for the public sale of marijuana. More specifically, it endorses the concept that sales be done through a crown corporation.

“Our Canadian friends on the east coast have taken a significant step forward for public health and safety and are showing true leadership when it comes to legalizing marijuana,” said MGEU President Michelle Gawronsky.  “I really hope the Manitoba Government is paying attention to the direction New Brunswick is going.”

The interim report cites public safety and social responsibility as key reasons to sell the drug under a public crown corporation model.

Last year, the MGEU gathered research to produce a position paper about marijuana sales, explaining how a public sales system is more socially responsible. The union has shared this with the Manitoba Government.

“We are pleased the Manitoba Government introduced Bill 25, The Cannabis Harm Prevention Act, but this legislation is only a baby step. The government needs to quit dragging its feet on this file while other governments are working hard to have strong policies in place so they are ready for legalization,” said Gawronsky. “If the government truly wants to ensure social responsibility, it has to implement a public model for the sale and distribution of this controlled substance.”