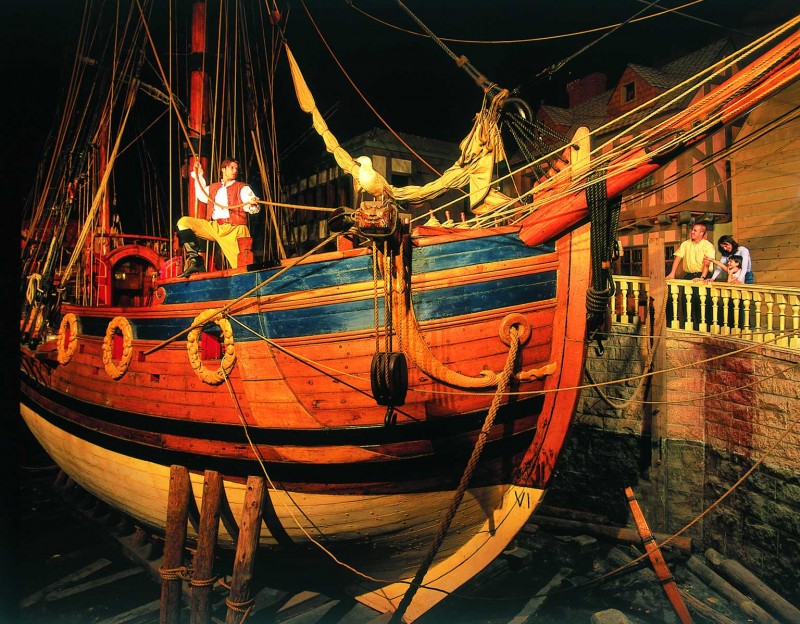 The new contract includes a one-time lump sum payment for all members equal to 2.5% of their annual pay (less deductions) in the first year and a 5.5% general wage increase over the remaining three years of the agreement. Other notable improvements include an increase in family leave from five to seven days, increases to mileage and meal rates, as well as improvements to maternity / parental leave.

The new contract applies to about 65 members who work in Manitoba’s largest heritage centre. Local 133 members are encouraged to update their contact information to ensure they receive a copy of the new contract once available.